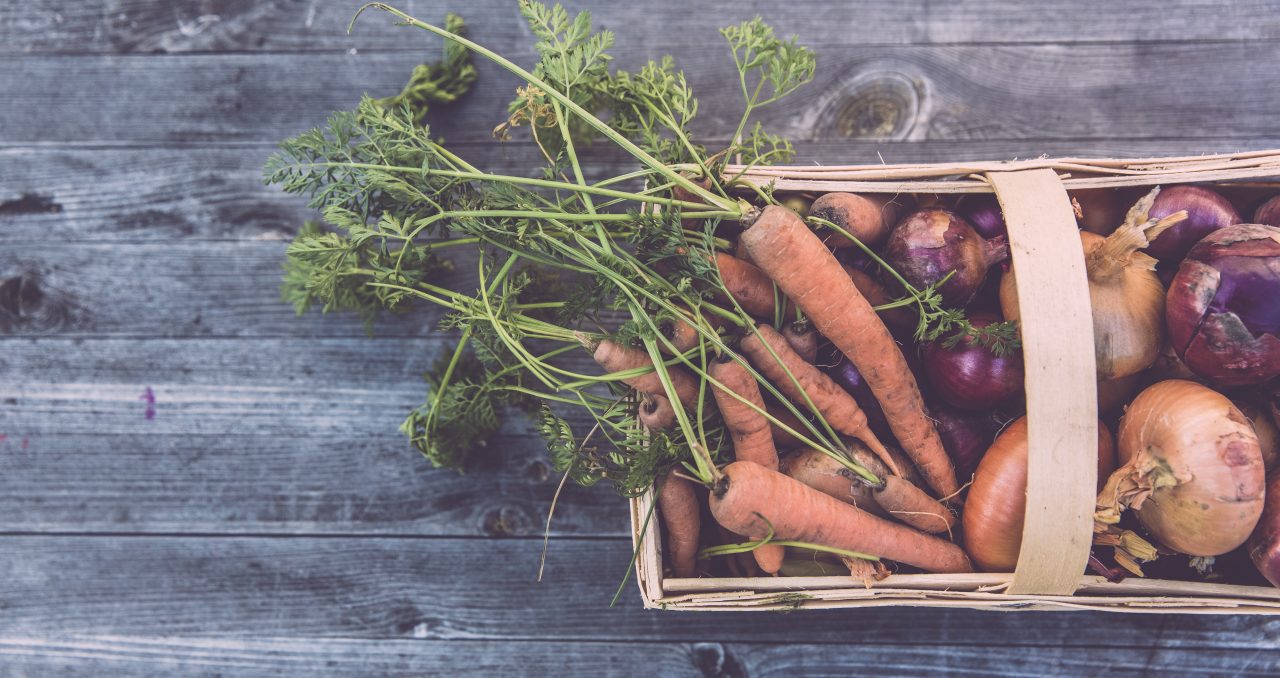 Because I’m a terrible Millennial and knew nothing on the art of blogging, I reached out to my dear friend Zoe Schiffer (writer extraordinaire, check her here) to show me the ropes (i.e. What exactly is a blog? How do I get one? And what do I say?? … halp!). When talking through my blog assignment, she turned me on to a farmer’s market she had seen a while back in San Francisco’s Mission District. What was unique about this market was that everything was sourced locally (some produce grown in neighbors’ back yards), offered to the market as a donation, and given out to the community entirely for free. No EBTs, IOUs, proof of income or lack thereof. Free fresh produce. For the community, by the community.

I had to know more.

So last Sunday, I pulled up to Parque Niños Unidos on the corner of 23rd and Treat Ave. Truthfully, I wasn’t expecting to see what I’m about to describe. For those who are familiar with the Mission District, you will know that it is a neighborhood brimming with the colorful sights and sounds of its Latino roots, but is also caught in the midst of tough transition as the tech industry moves in, cost of living sky rockets and the economic divide becomes all the more apparent. But here, in this tiny corner of the city, thrives a small community paradise. Fresh green grass to roll in, a colorful jungle gym with lots of little bodies squirming playfully through the tunnels and chutes, a small community garden full of healthy looking produce and flittering butterflies, and a bustling line of folks making their way down a row of canopy-covered tables stocked with all sorts of leafy greens, wholesome veggies and loaves of bread. Welcome to the Free Farm Stand.

I made my way over to the gentleman who appeared to be managing the line. Quite possibly the most pleasant person I’ve met this century, Nathan spent the next half-hour giving me the full run down of who, what, when, where and how the Free Farm Stand works, all the while overseeing the distribution of numbered tickets to newcomers, organizing them in to specific time slots in which to go through the line to collect their produce. Brilliant!

Nathan explained to me that the Free Farm Stand was started about 9 years ago by a man living in the neighborhood named Tree. Tree was growing vegetables in his backyard and saw a need in the community for access to fresh produce. So he rode his bike out to the corner of 23rd and Treat and started handing out his veggies. Over the years the project grew; other neighbors with gardens started pitching in their extra food, volunteers joined the effort and began collecting excess produce from the Ferry Building Farmer’s Market, and local urban farms like Alemany Farm set aside crates of fresh, organic vegetables specifically for the Free Farm Stand clientele. Today, a team of over 60 volunteers oversee the entire Free Farm Stand production; from the vegetable procurement and storage, to the weekly installation and management of the market. It is apparent from the camaraderie among the team, the first-name-basis relationships between the volunteers and clientele and the overall feeling of warmth and community surrounding the Stand, that this is a labor of love for everyone involved.

During the winter months, when the produce is less abundant and people aren’t out and about as much, the Free Farm Stand provides fresh food to around 80 guests. In the summer months, they can serve up to 175 guests in 3 hours. While standing there with Nathan, I saw families come by, grab a number and then head to the jungle gym until their time slot was called. Moms and dads, speaking different languages, gathered on the edges of the sand while the kids did what kids are meant to do: play together. There were two gentlemen who came by to grab a number, one in a wheelchair being pushed by the other, looking a little disheveled but laughing heartily and giving friendly regards to the volunteers. I caught a toothless grin from the man in the wheelchair and couldn’t have felt more at home.

The Free Farm Stand runs on an economy of ‘giving that which you have to give’ – whether that be produce, transportation, time, etc. – putting in to question the notion of needing money in order to be prosperous. Whether that is a feasible model to apply to our food system at large is a separate issue. Nevertheless, the Free Farm Stand is a beautiful example of a local food system providing healthy, nutritious produce by utilizing the tools and resources readily available.

Just when I thought my interview was nearing the end, Nathan asked, “Have you been to the Secret Garden?”

Secret Garden, did you say??

Just two blocks down from Parque Niños Unidos, hidden behind a tall purple wooden fence, is a small community garden. Open on Sundays to anyone who wants to plant, mulch, eat, stroll, sit or hang out in the greenhouse with Tree, as I wound up doing for a good part of the next hour. The conversation had in that greenhouse was the cherry on top of my mind-blowing Free Farm Stand experience, and the topic of my next blog post…. stay tuned! 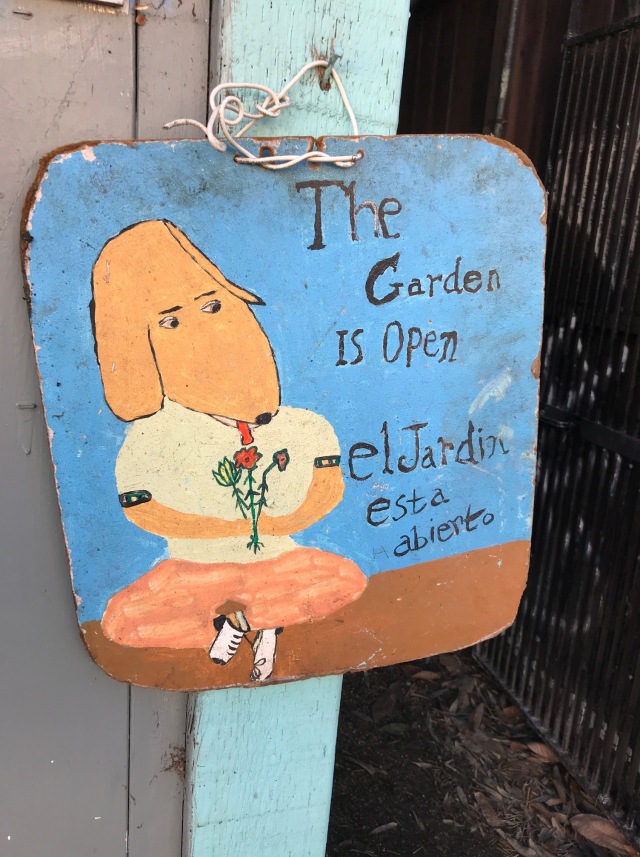 Check me out on my LinkedIn profile!